The acclaimed Principal Dancer for The New York City Ballet will take a small group of attendees through a packed long weekend of exclusive access to her world. Join Tiler throughout the entire weekend as you’ll dine, shop, and relax with one of ballet’s most talented professionals.

Please email us at experiences@luminarytravel.com to request additional details and sign up! 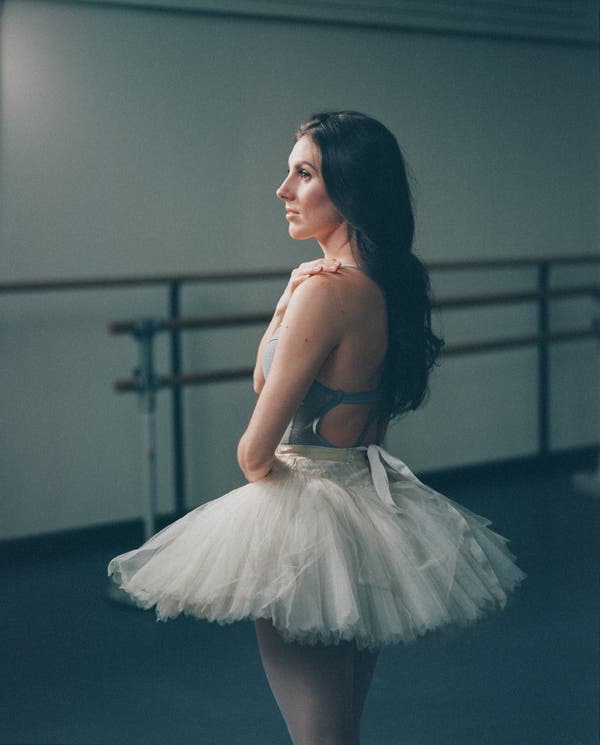 You’ll arrive in Paris and spend three nights at the opulent Le Bristol hotel. Take a VIP trip up the Eiffel Tower with a descendant of Gustave Eiffel, who will whisk you past the tourist lines and open his family archives to you. Then come two nights in Normandy, at the Château d’Audrieu, an 18th-century palace converted into a five-star hotel. See Bayeux’s cathedral and famous tapestry, an 11th-century embroidery depicting William the Conqueror’s invasion of England in 1066.

Spend your final day on a driving tour of Normandy’s iconic World War II sites. See Mulberry harbor in Arromanches and the Batterie de Longues, where German artillery still sits; then continue to Omaha Beach, where the largest assault landed. Visit the Normandy American Cemetery and walk along the Pointe du Hoc, 100-foot-high cliffs scaled by US Army Rangers. 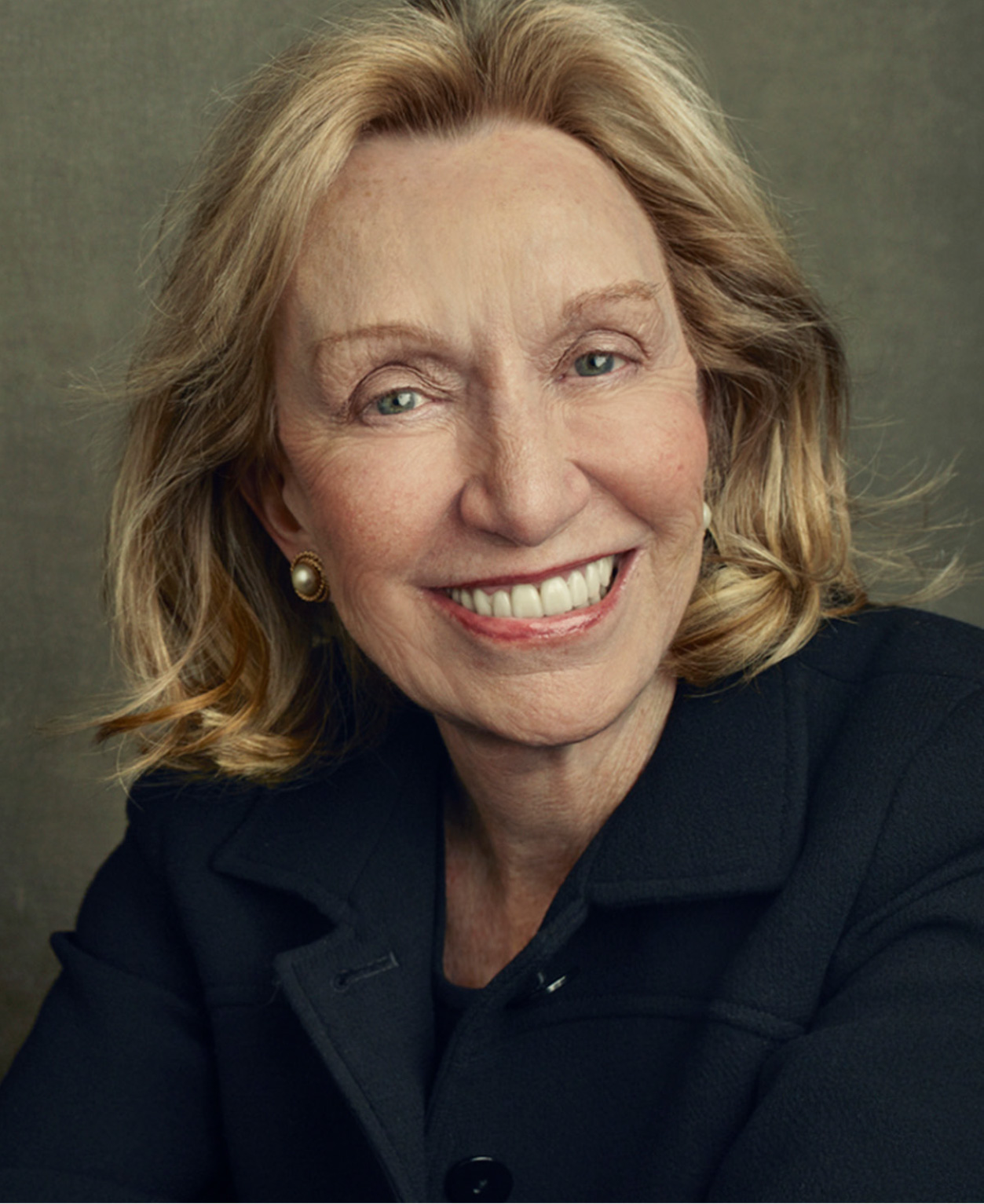 Join Hafþór for a once-in-a-lifetime trip through some of Iceland’s most rugged terrain. The strongest man in the world and regular on Game of Thrones will take you through the black lava beaches, the south coast waterfalls, and even to some ice climbing. Enjoy accommodation at the luxurious Hotel Ranga before heading to The Retreat at The Blue Lagoon where you’ll end the trip relaxing in style. Healthy dinners and lunches abound as this trip will do everything to keep you healthy and active.

Join Eataly chef and restaurateur Simone Falco on an incredible foodie trip through Naples and Sorrento. Simone will lead you through where he grew up and take you to the absolute best places to eat all while you take in the sights and sounds of Naples, Pompeii, and Sorrento. A day on a private boat, a half-day exploring Pompeii, visiting a local destination known for its cheese, and following Simone down a culinary adventure of his childhood favorites highlight an itinerary filled with local food hot-spots. 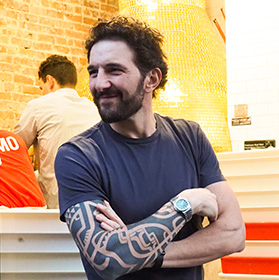